Saudi Citizens To Have Glimpse Of Futuristic City Through Augmented Reality

Even before work on NEOM- Saudi Arabia’s $500 billion futuristic city- begins, Saudi residents will be able to experience the city through virtual and augmented reality.

People will be able to live, work, and play in the city in the metaverse.

Saudi officials made the announcement during its Future Investment Initiative (FII) conference.

According to Mansoor Hanif, the executive director of engineering in the technology and digital sector at NEOM, virtual and augmented reality will give future NEOM residents a chance to test life in the city.

“People will be able to transport themselves into the NEOM metaverse. The metaverse should make humans feel more of a human,” said Hanif.

The city design and construction are based on dedicated digital infrastructure, integrating genetic and smart technologies with artificial intelligence. This gives it the ability to offer real-time assessments and digital twins technology to residents and visitors.

“At the point of entry, everyone—both NEOM-ians and visitors—will have the opportunity to have a digital twin of themselves created. This will lead to personalized and precise medical treatment. General treatment pathways will be removed and everything will be catered to a person’s specific genomic profile. These methods exist today, but simply haven’t been brought to scale at this level yet,” says Dr. Maliha Hashmi, executive director at NEOM and Deputy Sector Head for the city’s Health & Well-being and Biotech Sector.

The 25,000 square-kilometer city along the edge of the Red Sea, is part of Saudi Vision 2030. It forms part of the Kingdom’s plan to reduce heavy dependence on hydrocarbons.

“Neom is probably the biggest single urban project in the world. We’re talking about an area roughly the size of Belgium. It will be a post-industrial city, with an emphasis on clean energy, foreign investment and smart design,” says John Rossant, the founder of the NewCities Foundation and a member of Neom’s advisory board.

The first phase of the NEOM city is expected to be complete by 2025. The construction of various infrastructure projects including the commercial airport, staff residences and offices is already ongoing.

NEOM construction firm places technology at the center stage of the city’s development and day-to-day running. Over 300,000 jobs are expected to be created from the project 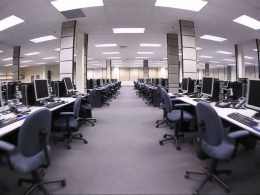 What The Great Resignation Means For Migrants And Student Workers

Something is happening in the United States labour market. Economic experts are calling it the Great Resignation.  The…
bySpecial Correspondent
3 shares
0
3
0
0
0 Companies That Are As Big As Entire Countries’ Economies

There are companies with market caps as big as entire economies. You’ve probably heard of the Pareto Principle,…
bySpecial Correspondent 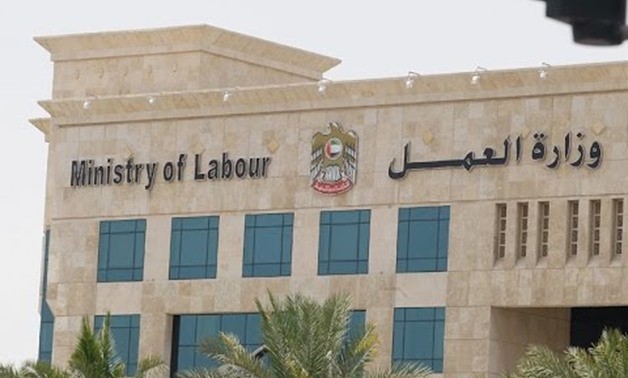 As you approach the entrance of Artcaffé along Kenyatta Avenue in downtown Nairobi, one thing that catches your…
byPatrick Mayoyo
Total
0
Share
Posting....